IMPORTANT ANNOUNCEMENT: Due to the health crisis caused by COVID-19, the offer of courses and places may be affected in compliance with the regulations established by the competent authorities.

This cycle is focused on meeting the needs of providing elements and characters in the world of show business and entertainment. Its purpose is to train senior technicians in the professional profile of Entertainment arts, we are talking about a discipline that is between art and design and with a very transversal field of application.

In these studios you will project all kinds of elements for film or television, themed spaces, video games, toys, commercial events and much more. To do this, you will need to deepen your knowledge of tools such as the process of design, drawing, volume, conceptual ideation and 3D modeling and virtualization techniques.

4. Exemptions to the entrance exam.

The great versatility offered by artists and designers trained to devise, argue and materialize their proposals in the world of show business and entertainment, makes the range of job opportunities very wide. It allows the professional to work in different fields, either as an independent professional, making proposals for one-off assignments or as a full-time worker, being part of a team in a studio or company. The following are the most important job placement fields:

Cinema: Usually proposing elements and characters for producers or art directors based on a script or briefing. Also in special effects teams that require characterization. To give an example, the case of the character with horns and goat feet in the film Pan’s Labyrinth.

Animation: Although it is a field that could be included with that of cinema, there are differences. It is worth noting that in this area there is an important offer, mainly in stop motions and 3D animation, where it is also necessary to define the characters, environments, ships, vehicles, etc.

Video games: In the same way as in the cinema, it is necessary to devise the personages, elements and atmospheres of the games. Also, in the case of augmented reality often is needed widgets or physical elements to interact with the video game or multimedia product. These must be designed for a specific function and must respect the same aesthetics as the product for which they are intended. For example: helmets, glasses, weapons, controls…

Product Design Studies: Work teams often need people with fresh ideas in the early stages of design, creatives who are not subject to the prejudices of industrialization processes that often curb the imagination. Another aspect could be to work on the design of toys or products for children, which by definition is a sector much more in need of fantasy.

Interior design studies: In the thematics of private spaces where figurative elements are needed that must be integrated into a conceptualized environment, such as restaurants, nursery schools, museums, municipal parks for children, etc.

Advertising agencies: Mainly in specialized agencies that offer audiovisual services and products, where they may need to create original characters or advertising elements, as may be the case with television commercials. Also, to devise inflatable elements and large objects of an exhibition nature for fairs, open spaces such as industrial estates and shopping malls, among others.

Companies specializing in events: Usually these types of companies have relationships with suppliers specializing in generating 3D or sculptural pieces, as it is often necessary to customize a public presentation of a particular product, the opening of a fair, a museum or a delivery of awards, to give a few examples.

Trade fair stands: This is another very active and transversal sector where there is room for different professionals, from interior designers, window dressers, decorators … However, sometimes a more identifying work is needed to present what is being offered, such as , the comic book or video game fair, where you need settings, elements and characters that identify with the product on display.

Theme parks: Another market linked to the specialty of the arts for entertainment, are theme parks, these need companies specializing in the design and production of volumes, elements or characterizations for their spaces and attractions.

Popular festivals: Design and propose cattle, dragons and items for correfocs, giants, dwarfs and floats of kings or carnivals, to name a few possibilities. 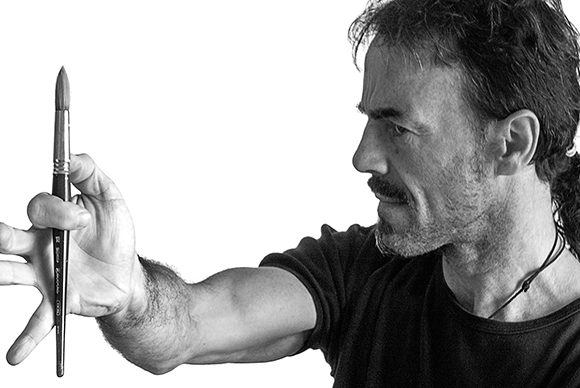 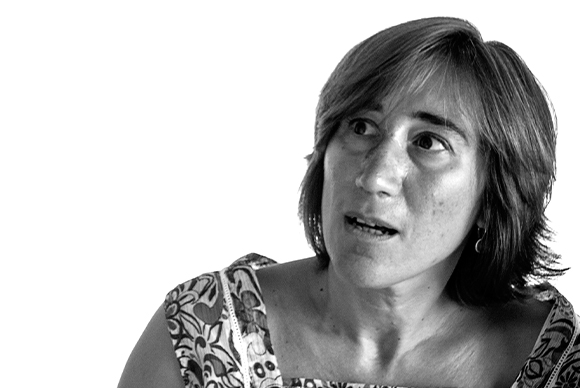 DEGREE IN PHILOSHOPHY AND ARTS 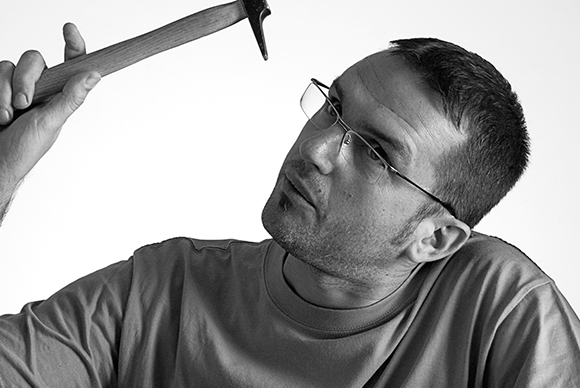 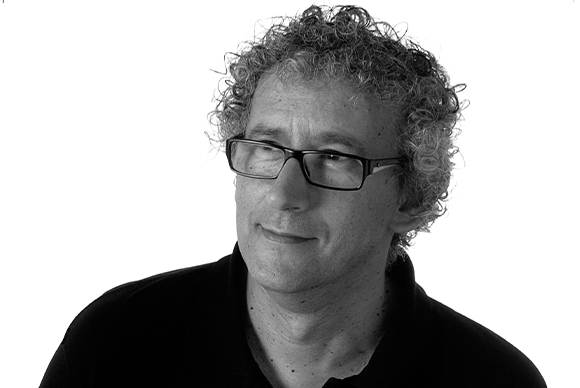 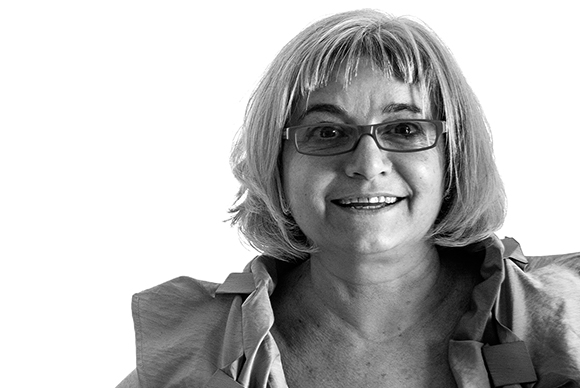 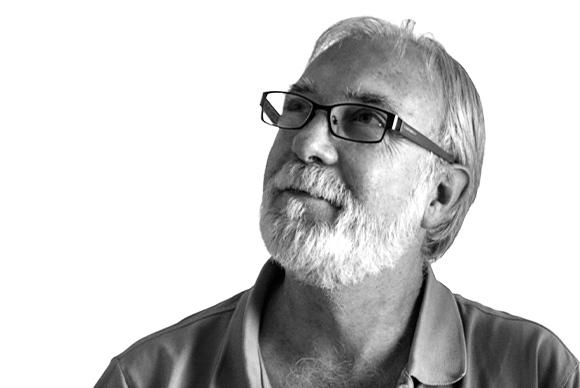 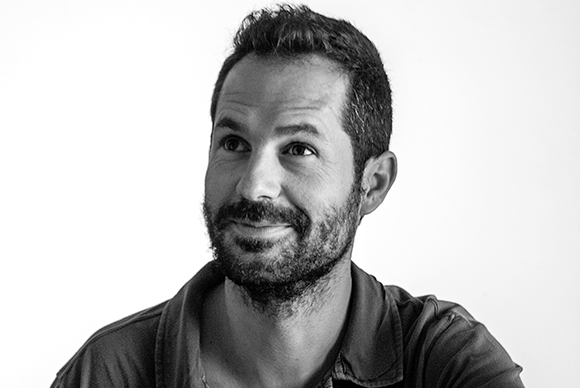 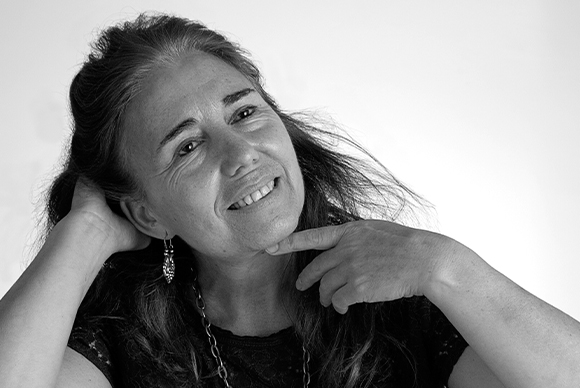 ART and DESIGN School of Terrassa